A downturn in global commodity prices is putting the brakes on the economy. 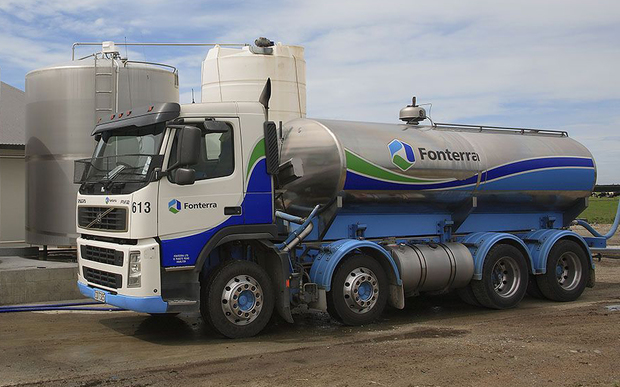 The ANZ Bank's monthly Truckometer's real-time traffic data showed heavy traffic index, which paints a more immediate picture of the economy's health, fell 0.3 percent in July, and by 0.2 percent in the past three months, compared with the same time last year.

The light traffic index, which gives a six-month lead on the economy, fell 0.2 percent, marking an end to a strong upward trend.

"We're just most exposed to dairy, so that's what we talk about the most," she said.