People who keep forgetting to check their voicemails might be in luck - Apple is reportedly working on technology that will turn verbal messages into texts. 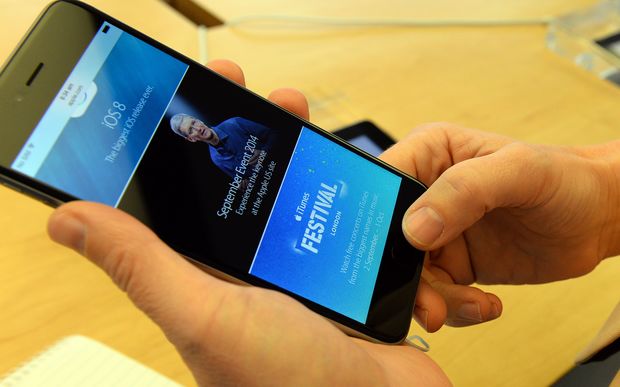 The planned service would use Apple's intelligent personal assistant Siri to receive voice messages - instead of sending calls to a standard digital audio recorder - and then transcribe the messages into a text message, according to [http://www.businessinsider.com.au/apple-siri-voicemail-transcription-service-2015-8 Business Insider.

Sources told Business Insider that Apple's iCloud service would then send a text of the transcribed voicemail to the phone.

The new service is being prepared for launch in 2016.

The reasoning behind Apple's plan is that people like to leave voicemails because it is quicker than writing out the text, but they don't like receiving them, because it can be easier to read the information. The proposed plan fufills both of these needs.

Siri is due to be upgraded in iOS9, Apple's forthcoming mobile operating system. Apple claim it will be able to search within applications and predict what the user wants to do.

Business Insider reported that multiple Apple employees were currently testing iCloud Voicemail, and it may be released as part of the iOS 10 mobile operating system, due next year.