PGG Wrightson is buying a half share in one of its customers in Uruguay for an undisclosed amount, the company says. 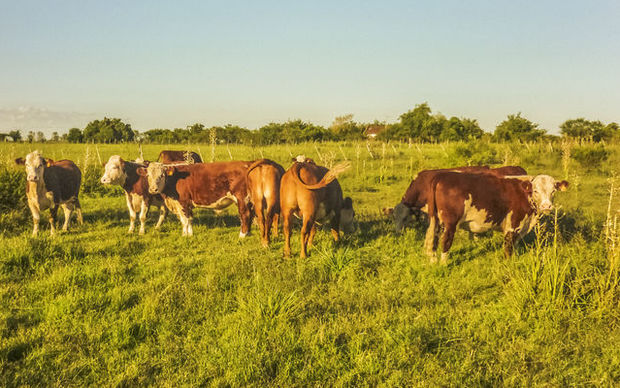 Agrocentro was founded in early 2007 in Uruguay (pictured) and now has about 120 staff. Photo: 123RF

The company said the deal included an upfront payment plus a capped earnings component over the next three years based on the performance of Agrocentro.

Agrocentro was founded in early 2007 in the east of Uruguay, and now has about 120 staff and eight branches.

PGG Wrightson said Agrocentro had achieved impressive growth, and the partnership would help to develop and grow the Uruguayan agricultural sector - and complement its existing South American operations.

Both firms will continue to operate separately but PGG Wrightson said they would work together to consolidate operations to provide better and more efficient service to farmers.

The deal is expected to be settled at the end of August.