Shares in Kathmandu have surged 25 percent after Briscoe Group said it would launch a takeover bid for the adventure clothing and equipment retailer. 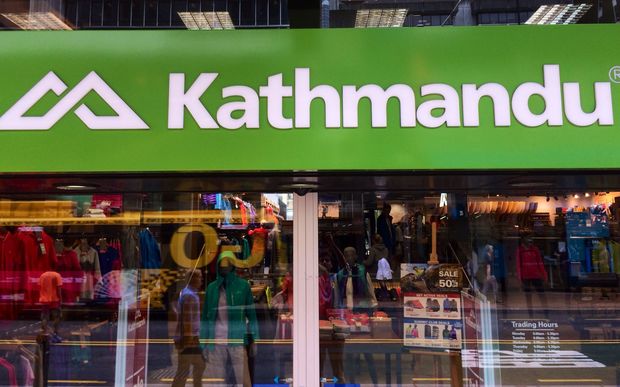 If it is successful, Briscoe Group would own more than 230 homeware, sports and adventure stories in Australia and New Zealand, with combined sales of around $1 billion.

It has acquired a 19.9 percent cornerstone shareholding in Kathmandu, after building up nearly 5 percent then acquiring a further 15 percent from institutional shareholders at $1.80 a share.

The latter is a 29 percent premium on yesterday's closing price of $1.39.

It now intends to lodge a takeover bid for the remaining 80.1 percent, offering a mix of cash and Briscoe shares.

The deal would give it a combined market capitalisation of $898 million.

Briscoe Group managing director and majority shareholder Rod Duke said he was excited at the plan to bring together two iconic retailers.

The company has 46 stores under the Briscoes Homeware and Living and Giving brands nationwide with sales of $337 million, and 34 Rebel Sport stores with sales of $170 million.

Kathmandu has about 150 stores in New Zealand and Australia, and a few in the UK, and reported full-year sales of $393 million in July last year.

However, its half-year profit slumped in March and its shares hit a record low last month due to weak sales.