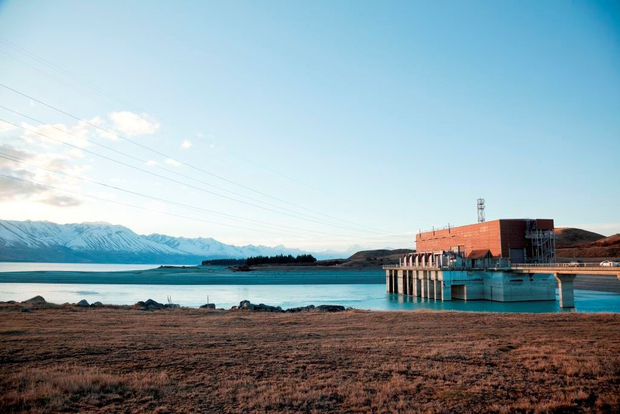 The power company's revenue forecast is now between $330 million and $345 million, around 10 percent lower than its February forecast of $363.4 million.

It also said net profit would be between $85 and $95 million dollars, compared with the earlier forecast of $95.4 million.

Genesis warned of headwinds affecting its full-year profit in February when it reported that its first-half net profit had more than tripled, to over $68 million.

The company's chief executive Albert Brantley said there were still opportunities, and generation volumes had improved in the third quarter, but wholesale electricity prices had not risen.

The company lost 2700 gas and electricity customers in the third quarter to the end of March amid intense competition.

The company said the falls were due to fewer customers and reduced usage.

Genesis said it still expected to pay a full-year final dividend of eight cents per share in October.