Airlines say they're happy with the fees Wellington Aiport will charge them over the next four years, but are worried what might happen after that. 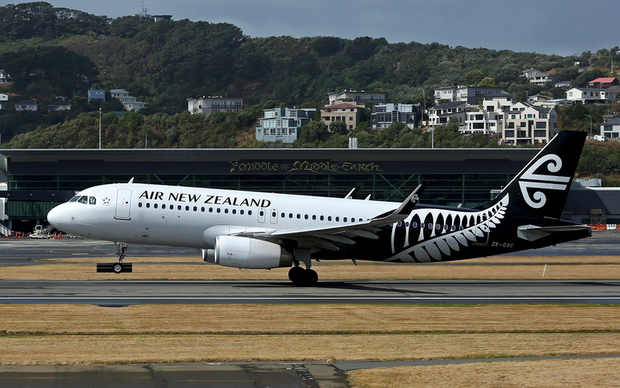 The Commerce Commission said Wellington Airport's profit margin of 8.4 percent is acceptable, with it being the highest rate it's allowed to charge.

The airport revised its landing fees after the Commission accused it of making excessive profits, following a formal review in 2013.

Board of Airlines Representatives' chief executive John Beckett said the review cannot be repeated and he was concerned the airport will hike its fees again, after 2019.

"Any future reviews by the Commerce Commission won't be firm and tough as the one that brought this change about," he said.

"It means that at the end of this pricing period the airport could revert to its previous practice of using whatever method it saw fit for setting the return on capital, that it puts into the prices it charges, so they'll remain unrestrained as they were before," he added.

Mr Beckett said airlines wanted a regulation change so airlines can negotiate fees directly with airports, rather than have the Commission set them.