Documents filed in a London High Court show the New Zealand Superannuation Fund was the first to loan money to the Portuguese bank, Banco Espirito Santo, and ended up losing the most. 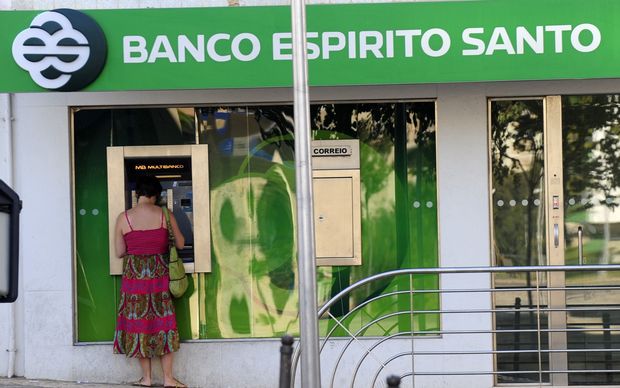 The Portuguese bank collapsed just weeks after the Fund's 200-million dollar loan was made.

The Super Fund was the biggest investor in the deal and the bank was due to make repayment of $US52 million just days before its collapse.

The group of creditors, which includes Goldman Sachs and one of India's richest men - Lakshmi Mittal - is now arguing that the bank is in breach of contract and it is now trying to recover the $US813 million owed.

The creditors are claiming $US123 million in default fees over the bank's failure to pay interest.

The Super Fund, along with the other creditors, has filed legal proceedings in the Portuguese courts on Tuesday against the Bank of Portugal.

The creditors want a judicial review of the central bank's decision to break up Banco Espirito Santo, which removed its obligations to repay the loans.