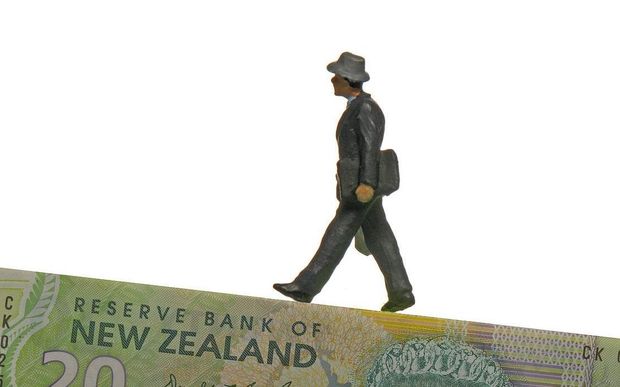 The report said while some of that has been driven by one-off profits, banks' total assets grew 5.28 percent last year, compared with 1.15 percent in 2013, due to strong lending, while expenses for bad debts halved.

KPMG's head of financial services John Kensington said one aspect of the survey which surprised him was the $20 billion growth in bank deposits, after $10 billion growth the previous year.

Despite these substantial profits, the union representing bank workers said that banks were not fairly recompensing their workers.

General secretary of the First Union Robert Reid said wages were a big part of banks' operating costs, which he said have been reduced.

"Huge bank profits mean to us that workers are not being fairly recompensed for the work they do, and some of the charges and interest rates for customers are probably too high as well."

The Bankers' Association said the profits were largely a result of good management.

The same survey provoked concern that foreign investors buying properties at inflated prices may sell at a loss and cause rapid falls in property prices.

KPMG's head of financial services, John Kensington, says whether or not foreign investors choose to keep their money here largely depends on their own country's economies.

"A good performance by that overseas economy or a bad performance might see the money whipped out, and when that happens those people will potentially dump those assets here in New Zealand at very cheap prices."

Kensington expressed further concern over the high prices foreign investors were prepared to pay for housing, commercial property and farms.