The Reserve Bank is under further pressure to cut the Official Cash rate after its latest survey found inflation expectations have slumped. 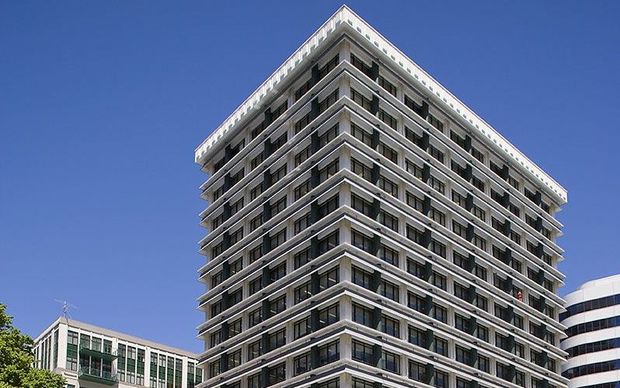 Its quarterly poll shows businesses expect inflation will be 1.8 percent in two years time, compared with 2.06 percent in the previous period.

The central bank pays particular attention to the two-year figures as a gauge of inflation pressures.

The one-year-ahead inflation expectation fell to 1.1 percent from 1.59 percent.

The survey also indicated that the Reserve Bank's monetary policy will continue through the rest of the year, with little change in economic growth.

Meanwhile, the labour market is expected to see a continued fall in earnings expectations over the year, while the unemployment rate is expected to decline.