Broking firm Craigs Investment Partners has kicked off its coverage of Metro Performance Glass with a recommendation that investors buy the company's shares. 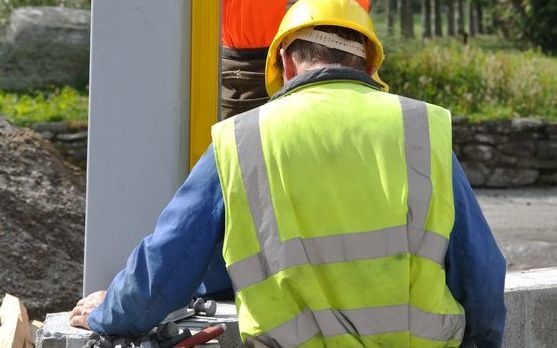 The glass processor's shares began trading on the NZX in July last year.

Craigs said Metro Performance Glass was a pure exposure to the building sector, with activity tending to lag building consents by about nine months.

That meant its participation in the recovery in the construction sector was at an early stage.

Craigs expected the cyclical recovery in construction would be different this time, taking longer to unfold but with the peak being somewhat flatter, and being driven by both the Canterbury reconstruction and strong underlying demand for housing nationwide.

About 70 percent of the company's sales comes from the residential market.

The broker said Metro Performance had about 55 percent of its market, suggesting relatively high barriers to entry by potential competitors.

Because of the highly customised nature of its products and a market characterised by small building firms, servicing the market with imports was uncompetitive.

Craigs said the company saw retrofitting of double-glazing as a growth opportunity and there were about 1.4 million homes in New Zealand which lacked double glazing.