The Electricity Authority says a fundamental shift is taking place in the way consumers manage their power bills, with a steady take-up of smart energy meters. 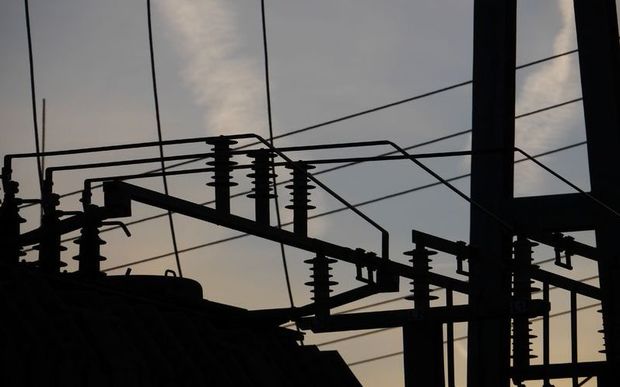 It says the rate of installations shows no signs of slowing and could continue at the same pace for the next few years.

According to the Electricity Authority, between 15,000 and 16,000 new smart meters are fitted every month, with more than 1.2 million now operating throughout the country.

That figure is up from around one million this time last year and equates to roughly 58 percent of the two million meters in New Zealand.

Authority chief executive Carl Hansen said more and more customers were taking notes on how much they used, and when.

"We are seeing quite a fundamental shift around people getting more interested in their electricity consumption and how to manage it to minimise their cost and get the best value out of it," he said.

Mr Hansen said there was no sign the rate of new installations was starting to tail off yet.

Contact Energy said about 225,000 of its customers - or about half of them - were using smart meters.

Mighty River Power said close to 80 percent of its Mercury Energy customers had them installed.

While customers cut their bills by using the data to make their use more efficient, Contact Energy general manager of corporate affairs Nicholas Robinson said the energy companies were also making savings.

He said they would no longer have to contract meter readers, or deal with the associated health and safety issues, such as dog bites and hard to reach meters.

The smart meter system is continually evolving and Energy Management Association executive officer Ewan Gebbie said meters in some homes now reduced supply rather than cutting customers off completely if they did not pay their bills.

Mighty River Power customer general manager James Munro said his company was upgrading its current technology, and trialling a new system which gave people information about their consumption down to the half hour.

He estimated the 100,000 residential customers involved in the trial it had so far saved more than $3 million.

The Electricity Authority said there was no deadline for all homes to have smart meters and the push to install them was entirely from the commercial side of the market.