Official figures show annual inflation slowed to zero point 8 percent in 2014, which is the smallest rise in almost 12 years, and below the Reserve Bank's 1 to 3 percent target band. 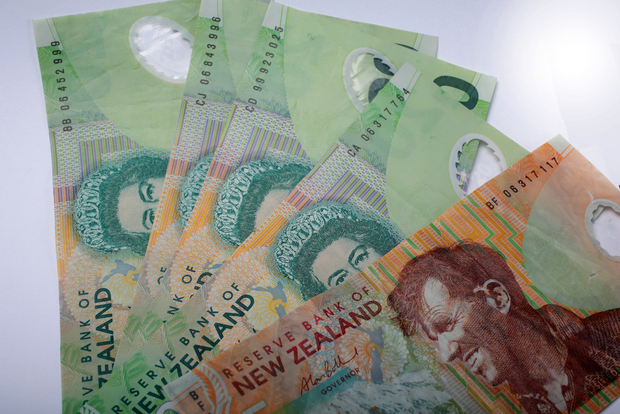 Apart from falling oil prices, the high dollar kept down the cost of most imports, while non-tradable inflation grew at its slowest pace in two years, despite construction costs continuing to rise.

Economists say inflation will fall very close to zero in the March quarter.

While the risk of deflation has raised fears about growth in Europe and Japan, chief economist at Westpac Bank, Dominick Stephens, said falling prices will be good for New Zealand.

"This low inflation, if it does end up as deflation - which I'm not necessarily sure it will - it could be termed good deflation. What New Zealand is experiencing here is a reduction in its import bill.

"It is a reduction in the cost of living, and an increase in real wages. So the modest wage increases that some people are getting at the moment are going to go further with cheap petrol - that's an unambiguous positive for the New Zealand economy."

Mr Stephens said any prospect of the Reserve raising the OCR is now negligible.

"I think inflation could drop to 0.1 percent, which is well outside the Reserve Bank's comfort zone. We've had a major drop in petrol prices that will affect the March quarter CPI.

"I think this torpedoes completely the notion whatsoever that the Reserve will be lifting the OCR in the near term. If anything financial markets need to start assessing the risk of an OCR cut."

Other economists share Westpac's view that the Reserve Bank is on hold for the foreseeable future, which could mean no change in the official cash rate until well into 2016.

The weaker-than-expected inflation figures also lit a fire under the share market yesterday, propelling the benchmark Top 50 Index to a fresh record.

A director at Hamilton, Hinden, Green, Grant Williamson, said investors in stocks welcomed the implications of inflation being below Reserve Bank expectations.

He said high yielding stocks were sought after as attractive investments in what is likely to remain a low interest rate environment,