Inflation is expected to remain very low this year thanks to the plunge in fuel prices.

But while that will help household budgets stretch further, Finance Minister Bill English is warning workers not to expect hefty pay rises. 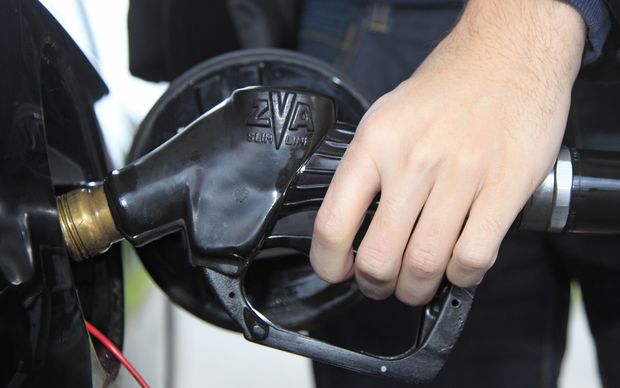 On an annual basis, inflation slowed to 0.8 percent, which was the smallest rise in almost 12 years and below the Reserve Bank's 1 to 3 percent target band.

That would help consumers' purchasing power but Mr English warned it was also likely to dampen pay rises.

He said public sector wage hikes would remain restrained as the Government aimed to return to surplus by June.

But they now expected the Reserve Bank would leave interest rates on hold for longer.

Financial markets are jumpy about the growing risk of deflation, or falling prices, globally.

Deflation can be harmful to economic growth if it encourages shoppers and firms to delay spending and investment plans in the hope of prices getting cheaper.

ASB chief economist Nick Tufley told Checkpoint the drop in fuel prices would be good for businesses that rely on transport.

He said it also meant that people would have more money to spend elsewhere in the economy.

Mr Tufley said he expected the Reserve Bank would hold interest rates at the current level of 3.5 percent for the foreseeable future.

He said the result might be lower wage increases but they should stay ahead of inflation.