Womenswear chain Shanton Fashions has been put into voluntary receivership by its directors after its banking facilities were withdrawn. 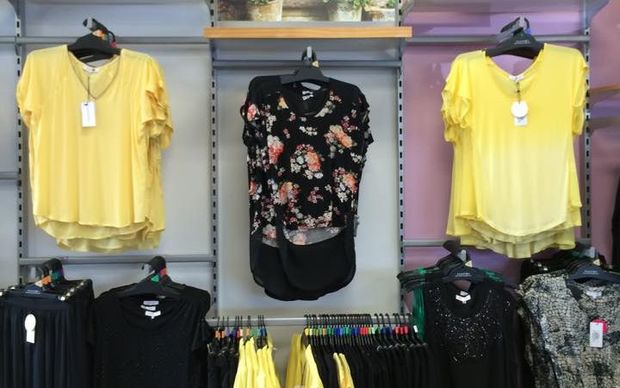 Administrator Bryan Williams, of BWA Insolvency, said Shanton's bank had demanded immediate payment of its overdrawn balance, but it was too early to say how much the company owed creditors.

Despite the company's greatly reduced cash resources, the directors believed the business could continue and the brand could survive, he said.

The voluntary administration comes two years after the chain emerged from financial trouble.

In October 2012, it went into receivership owing about $8.5 million and was sold as a going concern in December that year.