The Reserve Bank Governor has held interest rates steady, as expected, but has signalled a further three hikes in the official cash rate, or OCR, by the end of 2017. 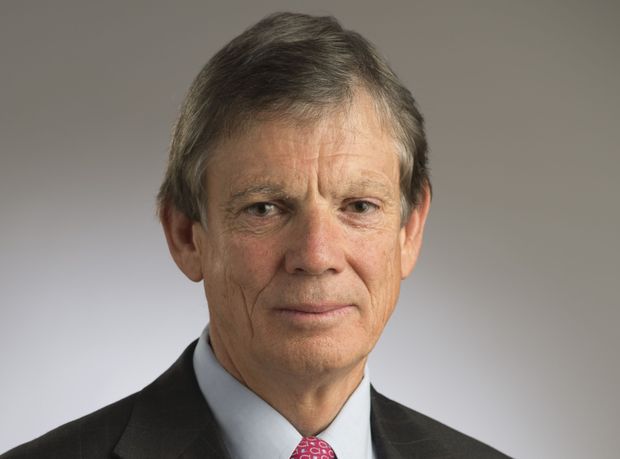 Graeme Wheeler held the OCR at 3.5 percent, having raised it from a record low of 2.5 percent, since the beginning of this year.

Mr Wheeler said he expected the economy to continue to grow through 2016, at or above the trend, with unemployment continuing to fall.

That growth would lead to modest inflation pressures, requiring a gradual rise in interest rates.

The New Zealand dollar gained nearly 1.5 US cents this morning in reaction to the Reserve Bank reasserting its bias towards raising interest rates.

The kiwi jumped to 78.31 cents, following the central bank's statement, from 76.85 US cents immediately before.

Mr Wheeler said he was surprised by the market reaction after he had just re-stated that the currency was unjustified and unsustainable at current levels.

"The RBNZ has definitely moved towards a more neutral stance, but compared to where our global pairs are, with the market pricing a full cut by the RBA (Reserve Bank of Australia) in April next year, the reaffirmation of eventual tightening-bias does stand out in the global world of central banks and makes the New Zealand dollar prospects seem rather rosy compared to everywhere else."