Chatham Rock Phosphate says it has raised more than $900,000 from habitual investors contributing to its rights issue, but it still needs another $1 million to complete the Marine Consent application process. 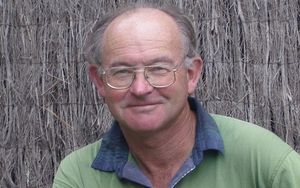 The company said that was more than it had initially expected the process to cost, and that was because it had done additional research.

It said the Marine Consent hearings were on track and proceeding as the company expected.

In August, the Environmental Protection Authority said its staff could not recommend the company's application to mine phosphate from the Chatham Rise, about 450 kilometres off the Canterbury coast.

Chatham Rock said it was pleased the decision-making committee agreed to its request for the EPA's supplementary staff report to not include any recommendations.

The company said the report authors appeared at the hearing, but offered very little in terms of additional information or insight.

Chatham Rock said it continued to believe the initial report was an expensive waste of resources and inappropriate for the process.