One in five Westpac New Zealand customers is using a mobile device to do their banking - more than twice as many just two years ago, the bank says.

The bank's annual cash earnings at rose 13 percent to $864 million, reflecting across-the-board growth according to the company, it announced today. 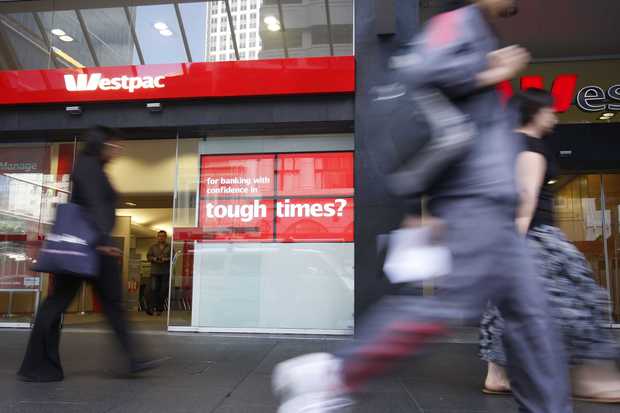 The bank, which did not provide its statutory earnings, said net operating income for the year ended September rose 3 percent to almost $2.1 billion.

Acting chief executive David McLean said the retail bank had made a considerable investment in digital technology to meet the increasing demand.

"We see customers behaviours changing faster than ever before," Mr McLean said.

Westpac had 133 smart ATMs, which received 27 percent of all bank deposits; more than a third of the deposits were made after normal banking hours, Mr McLean said.

The bank's earnings were supported by a 78 percent reduction in charges for bad debts.

Bad debt charges were down to $26 million due to improvements in business lending, including property, agriculture and manufacturing.

There were also fewer defaults in mortgages and other consumer lending.

Loans increased by 5 percent, including a 6 percent rise in mortgages to $39.6 billion.

Deposits rose 6 percent to $49.4 billion, although that was partially offset by lower profit margins, strong competition and a customer preference for fixed-rate mortgages.

Westpac said its share of New Zealand's deposit market was 21 percent, while it claimed 20 percent of the consumer lending market.

The Australia-based parent company, Westpac Group reported a 12 percent rise in annual net profit to $AU7.6 billion, as all its divisions delivered a strong operating performance.