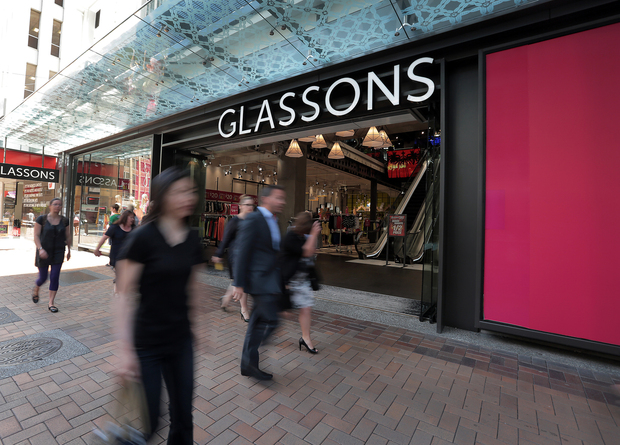 However, the clothing retailer's result was slightly above the company's guidance.

The company will also pay a higher-than-expected final dividend of 17.5 cents per share.

Hallenstein's sales for the year ended 1 August fell almost 7 percent to $122 million, with web-based sales accounting for 5 percent of the total.

Chief executive Graeme Popplewell did not respond to a request for an interview, but said in a statement the company had a tough year, with all its brands failing to meet expectations.

He also said that poor planning and buying in the first half of the year was the main reason for the fall in sales and profit, but the company had addressed those issues.

Milford Asset Management analyst Victoria Harris said the company did seem to have turned around.

"The dividend was a surprise at the market expectations which provides confidence in the market of their outlook going forward, company is in a strong financial position it's got net cash.

"And the start of the FY15 year is had been positive and that second half improvement has shown good momentum.

"Even though it is off a low base going into FY15, the positive start is encouraging."