The Government has thrown Solid Energy a financial lifeline that allows the miner to avoid becoming technically insolvent. 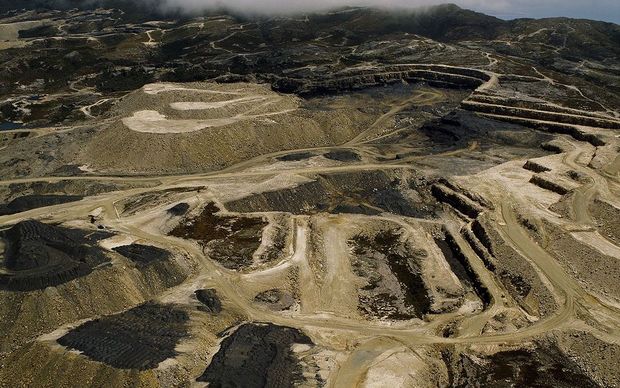 It will provide $103 million in cover which will meet the future costs of restoring the company's mined land to its previous condition.

The indemnity ensures Solid Energy still has positive equity, where its assets exceed its liabilities, and means the annual accounts can be signed off by the end of the month.

"The directors have advised us that as they sign off the annual accounts, they need to show they've got positive equity, that they're a going concern. The Government's offered more support through taking on some of their future liabilities. That is going to enable us to continue to look for whether there is a viable business in Solid Energy as the Government undertook 12 months ago."

"The trading conditions are pretty difficult - the coal price has been down and stayed down - but that's a decision a new government would need to take."

Mr English said this would extend a similar remediation agreement made in 1987 and he expected that to be completed in the next week or so.

He said there would be no overall impact on Crown accounts because it was the transfer of a liability from a Crown-owned company directly to the Crown.