The Carl's Jr burger chain is planning to cross the Cook Strait and is eyeing up bases in Christchurch and Dunedin. 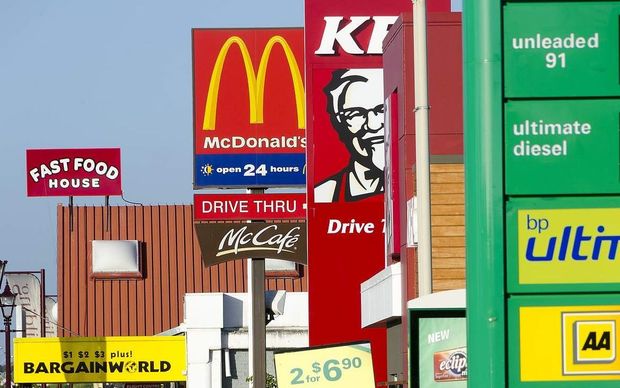 Wellington is also on the development list as its New Zealand operator, Restaurant Brands, bids to increase the number of stores by up to five a year.

Restaurant Brands chief financial officer Grant Ellis said the priority was the expansion of the burger chain from nine stores in the North Island.

"We're still refining our menus and building our infrastructure and supply chain and developing marketing strategies but new store roll-outs is clearly where the big opportunity is and there's a lot of places that we don't have any presence - Christchurch, Wellington, Dunedin. Certainly plenty of opportunity for new store development over the next few years."