One of the reasons the current account deficit blew out by $1.4 billion to $2 billion in the June quarter actually reflects positive news about the economy. 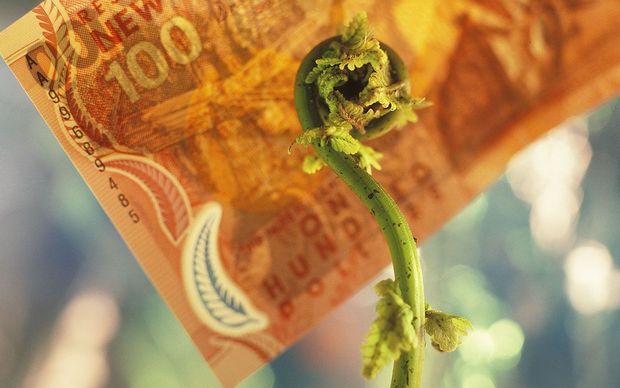 Generally, the deficit is the measure of how much less New Zealand earned from the rest of the world than it spent overseas.

The investment income deficit widened in the three months because solid growth in the New Zealand economy has meant foreign-owned businesses are making more profits.

Another highlight of the balance of payments figures was that the nation's net international debt fell to 65.3 percent of the economy, its lowest level since 2001.

"In a way it's good news becuase it's largely driven by the profits of overseas-owned firms in New Zealand. When we have a stronger economy, that balance does tend to go up. So it was, for instance, a fairly significant driver of the big widening of the current account deficit last decade before the recession."