Airways will today ratify a multi-million dollar contract to train up to 200 Chinese air traffic controllers.

The partnership between the state owned enterprise and the Civil Aviation Management Institute (CAMIC) of China will be officially sealed in Beijing this evening. 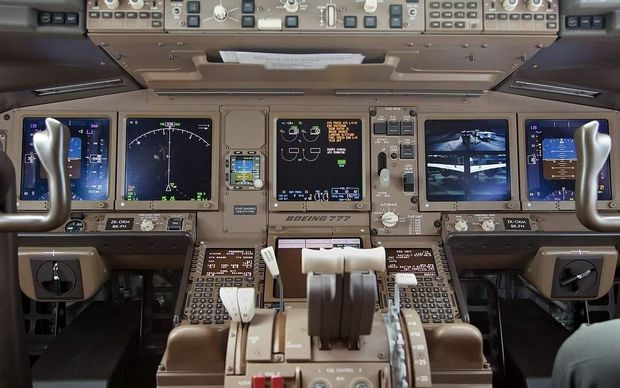 While Airways is no stranger to training foreign controllers in New Zealand, chief executive Ed Sims said customers were now calling for their services to be sent overseas.

He said the deal with CAMIC was likely to be a multi-million dollar one.

Mr Sims said increasingly Airways was adopting what was almost a franchise model, by taking core training and trainers, along with its simulation tools to Emirates in Dubai, as well as offering a training course at the University of Puerto Rico where it would train students from Mexico, Panama and Colombia.