Infratil has sold its Australian energy businesses for $A605 million to Snowy Hydro, the operator of the Snowy Mountains Scheme. 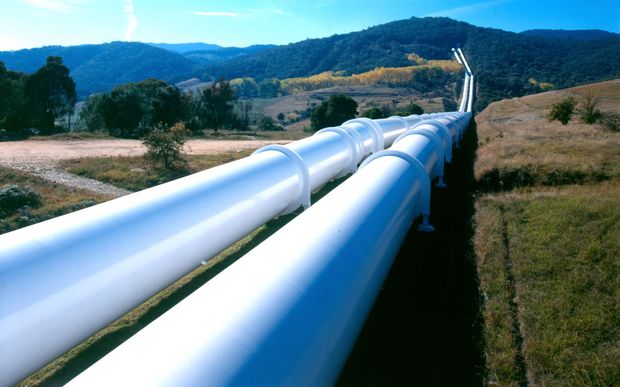 Water pipelines that are part of the infrastructure of the Snowy Mountains Hydro Scheme. Photo: AFP / SNOWY HYDRO LTD

Infratil expects to book a profit on the sale of about $NZ350 million after transaction costs of $57 million, of which $44 million will be paid to Infratil's manager, Morrison & Co.

Infratil chief executive Marko Bogoievski said the sale price was about 12 times the operating profit and higher than his company had expected.