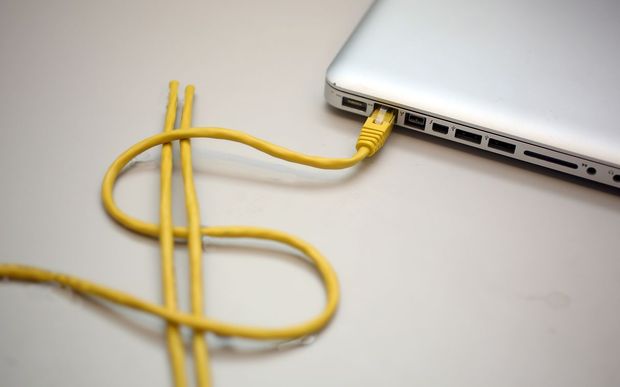 Harmoney.com is an online lending platform, which operates much like a dating service, matching lenders to borrowers.

While the source of the capital funding has not been disclosed, one of the cornerstone funders is niche bank, Heartland New Zealand, which has also taken a 10 percent stake in Harmoney.

Mr Roberts said peer to peer lending is about borrowers and lenders coming together on a digital platform.

"The platform will underwrite the risk, it will collect on the debt, it will take care of compliance - it should be a very quick and enjoyable process."

Mr Roberts said it will open up retail rates of return for the first time, in this case with a personal loan product, that has been done profitable for 100 years by the banks.

Mr Roberts said a rate of return would be around 12 percent on average but there are no guarantees and that would be after all anticipated credit losses and fees.

He said peer-to-peer lending was one of the fastest growing forms of lending, globally.

Mr Roberts estimated the rate of growth is 200 percent a year.