KiwiRail has reported an increased loss. The state-owned rail operator lost $248 million in the year to the end of June - $73 million more than the previous year. 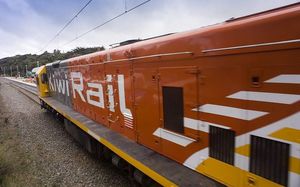 One-fifth of trains have been out of service. Photo: PHOTO NZ

The company's profit has been heavily affected by devaluing its assets, including its ageing tracks, rail stock and ferries - that alone totalled $339 million.

But it remained another difficult year for the rail operator.

Its gross earnings fell by 28 percent to $77.5, due to the inter-island ferry Aratere ferry being out of commission after losing a propeller, and the temporary lost of 20 percent of its trains to remove asbestos.

A slow-down in log and dairy markets also hurt its revenue.

The Government has already committed more than $1 billion to help fix Kiwirail since 2010.

However, KiwiRail indicated that will not be enough and will carry out a review of its operations to identify where it can cut costs. 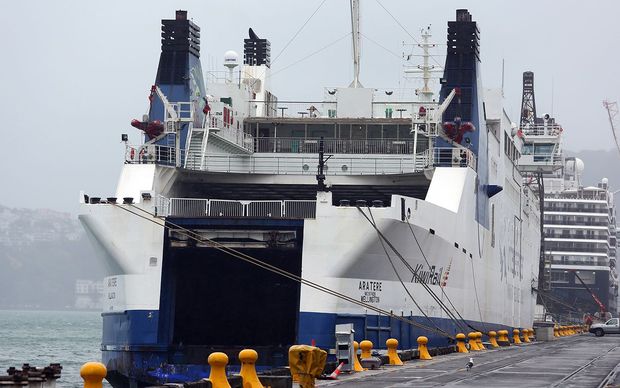