Qantas is promising a return to underlying profit in the current six months but says this is subject to factors beyond its control. 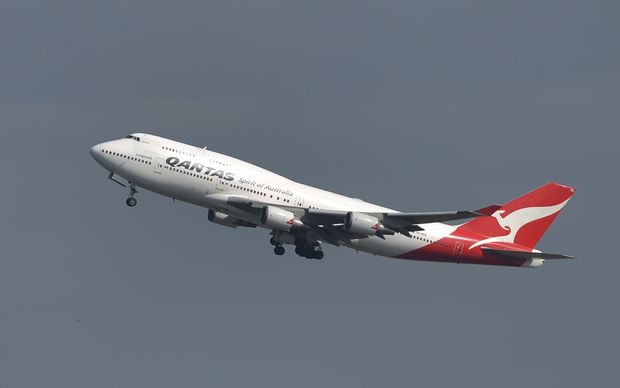 The undertaking comes after the airline reported a record $A2.8 billion loss for the year ended June.

The result is in sharp contrast to the 45 percent jump to $NZ262 million in annual profit that Air New Zealand reported on Wednesday.

Forsyth Barr head of wealth research Rob Mercer said what was most surprising is that Qantas' management seem surprised.

"When you read through the material that Qantas has released, you'd think they didn't see it happening, which is a real surprise to me," he said.

"If you look at the result itself, Qantas, in the Australian domestic - $6 billion of revenue and only $30 million in profit, so it's a bit of an embarrassment in terms of what has been its core source of profitability."

Mr Mercer said Qantas should have been able to manage rising fuel costs and excess capacity.