The seven-year retail famine which followed the global financial crisis is over, with spending returning to pre-recession levels, the New Zealand Institute of Economic Research (NZIER) says.

Figures from Statistics New Zealand show retail sales rose by 1.2 percent in the June quarter compared with the March quarter.

But NZIER principal economist Shamubeel Eaqub said while retail spending had returned to pre-recession levels during the past six months, the recovery was slowing and the Reserve Bank should cap interest rates until there was more evidence of strong ongoing growth.

Retailers Association general manager Greg Harford said retailers had been working hard to get consumers through the door.

"The retail industry is facing a time of challenge and change," he said.

"It's a very competitive market, and lots of activity, so we're hoping that spending will continue and that that will continue to boost the economy."

Waikato and Gisborne were not performing as well as other areas, Mr Harford said. 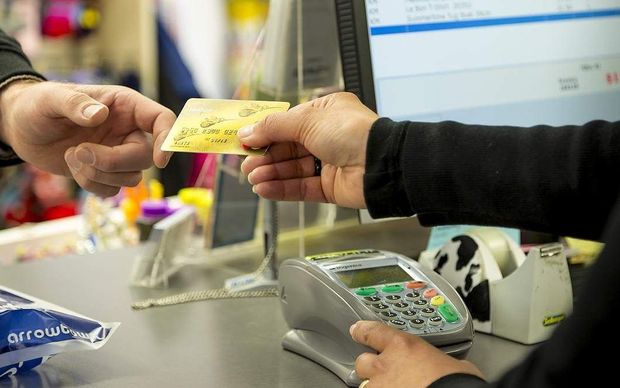