Pacific Brands has taken some of the sting out of its $A224.5 million loss by announcing a new chief executive and the sale of its troubled work wear division.

Write-downs in the value of its work wear brands, such as Hard Yakka, Stubbies and KingGee, were the main reason for the loss.

However, the company says it has now sold that division for more than its written-down value and that it will therefore book a profit of about $35 million on the sale in the 2015 result.

The company has appointed the chief financial officer since 2009, David Bortolussi, as chief executive, replacing John Pollaers who left the company last month after a disagreement with the board. Mr Pollaers had been in the job less than two years.

Craigs Investment Partners head of wealth research Mark Lister said it was not a great result with underlying earnings before interest and tax were down 25 percent to $91 million which was near the top end of their guidance range.

He said the chief financial officer was appointed as chief executive after a board room dispute, as well as announcing the sale of the work wear business which goes some way to improving the balance sheet.

Mr Lister said the market had responded reasonably positively and it could have been worse. 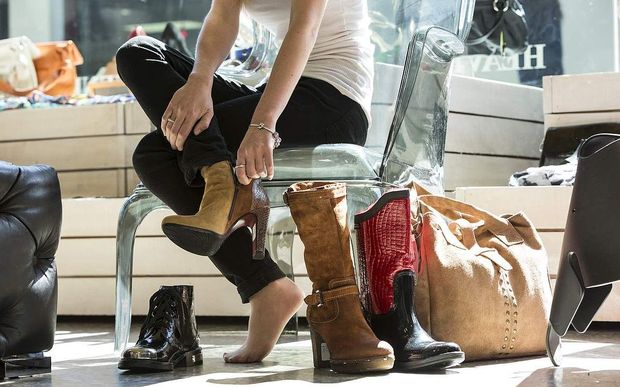