An economist says the latest Reserve Bank survey of inflation expectations will lessen the need for further interest rate increases. 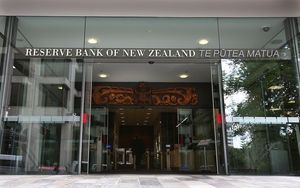 According to the central bank's August poll, businesses anticipate inflation in two years' time will be 2.23 percent - a fall of 0.13 percentage points.

"If people are expecting less inflation then they're happy to take smaller cost of living increases so far as their wage negotiations are concerned, perhaps firms are happy with smaller price increases. Inflation expectations can actually become self-fulfilling; when they're lower the Reserve Bank's job is easier.

"The Reserve Bank will just have a little less need to hike the OCR over the next couple of years than otherwise."