Precinct Properties has reduced its insurance premiums by 26 percent without compromising its cover.

The office tower landlord owns buildings such as the AMP Centre, PwC Tower and Downtown Shopping Centre in Auckland and Number 1, The Terrace and the State Insurance Building in Wellington.

The portfolio was valued at more than $1.7 billion at the end of June and the company's insurance bill has dropped to $3.7 million from $5 million last year.

There's a huge difference between the premiums on its Auckland and Wellington buildings.

Chief executive Scott Pritchard said it was partly increased competition and partly the quality of Precinct's buildings which had allowed it to achieve such sharp reductions.

He said the company has been able to achieve slightly better terms from its insurers this year than it has in the last couple of years. 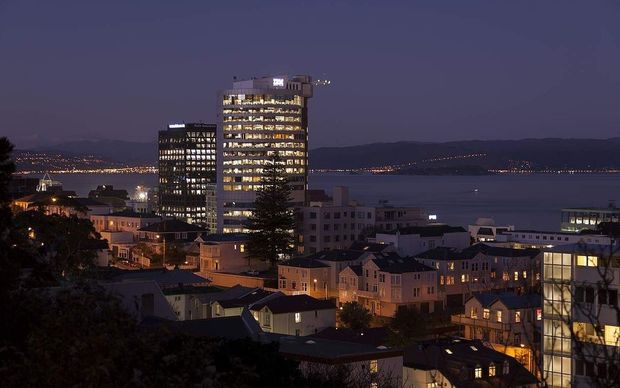 Precinct Properties owns buildings such as Number 1, The Terrace and the State Insurance Building in Wellington. Photo: PHOTO NZ