Vital Healthcare Property Trust has some $50 million of capital earmarked for the purchase and development of properties in the current financial year, primarily in Australia. 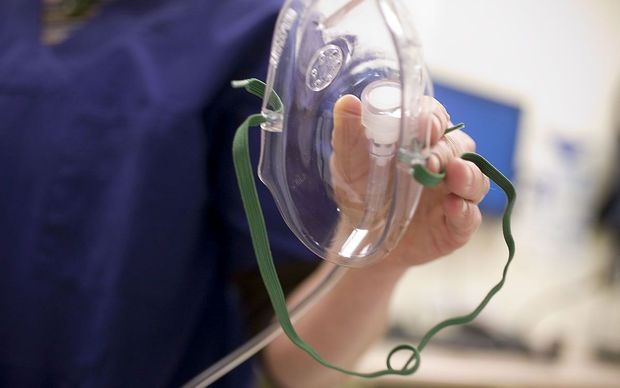 Vital Healthcare owns a number of hospitals and health facilities in Australia and New Zealand, including Auckland's Ascot Hospital and the Napier Health Centre.

The company lifted annual net profit 7.8 percent to $37.4 million in the year ended June, but the result was depressed by the high New Zealand currency.

David Carr, the chief executive of the trust's manager, said the trust was well-placed to continue with its plans to buy more hospitals.

"The brownfields programme is primarily based out of Australia, primarily around hospital development," he said.

"What we have in Australia is a number of operators that are growing and that's on the back of private insurance levels in Australia. Along with the operating demand for those operators, we also have a requirement to grow the assets."

He said the company had announced its first Western Australian acquisition, a private hospital operating business in Perth, earlier this week.

"We're now in all six states in Australia. It just continues to diversify our operating model to invest in the private hospital and healthcare space. We see it as a bit of a catalyst, also looking at other opportunities in the Western Australian market."