Shareholders at a special meeting of Motor Trade Finances have strongly rejected a push for the company to settle a two-year court battle over lending fees. 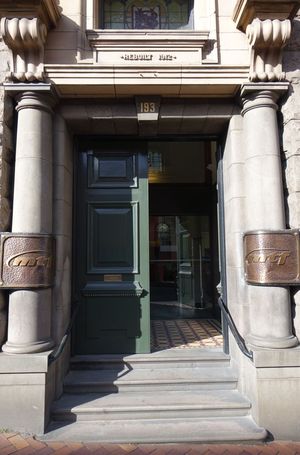 Last year, the Commerce Commission won a High Court judgement against Motor Trade Finances (MTF) on the grounds that that some fees it charged were unreasonable, but MTF has since appealed the decision.

Nine dissident shareholders called the meeting in Dunedin on Thursday to put resolutions calling on the company to settle with the Commerce Commission, work out the liability and change its fees in line with the original court judgement.

Six of the seven resolutions were rejected by at least 83 percent of shareholders, and the last resolution calling for better communication from the board was opposed by 76 percent.

After the meeting, MTF chair Stephen Higgs said it was a vote of confidence in the board.

A car dealer from Hawera in Taranaki, Sue Goble, who spoke against the resolutions at the meeting, said shareholders made the right decision.