Diligent's founder, Brian Peter Henry, has pleaded guilty to all of the Financial Markets Authority's allegations that he manipulated Diligent's share price. 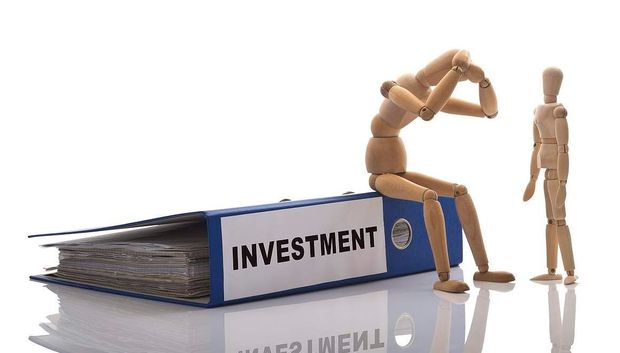 Henry's conduct was likely to undermine the integrity of the stock exchange and jeopardise the confidence of investors. Photo: PHOTO NZ

Henry was fined $130,000 by Justice Venning in the High Court at Auckland on Thursday as a result.

Justice Venning said Henry's conduct undermined the development of a fair, efficient and transparent financial market and was likely to undermine the integrity of the stock exchange and jeopardise the confidence of investors.

The markets regulator says this forced other buyers to bid at higher prices in order to trade.

The FMA's director of enforcement, Belinda Moffat, says this was the first case of market manipulation brought in New Zealand.