The stock exchange operator, NZX, says it won't be reversing the trades in Lyttelton Port shares last Friday ahead of the formal takeover announcement by Christchurch City Council.

NZX said although there was significant public interest in the unusual circumstances of those trades, both traders and investors had access to the same information at the same time. 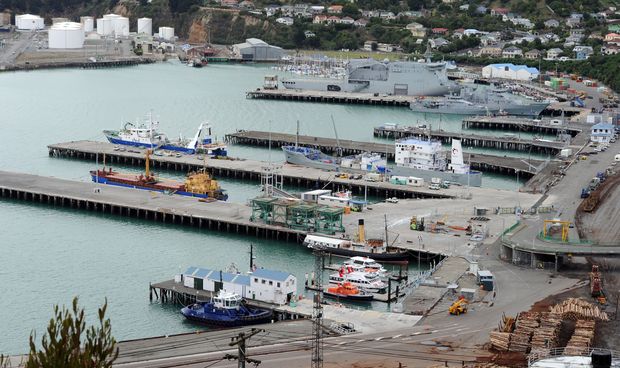 More than 42,500 shares in Lyttelton Port changed hands at prices between $3.30 and $3.59 on Friday after Port Otago put out a notice saying it had agreed to sell its 15.5 percent stake in Lyttelton Port to the council.

The agreed takeover price was $3.95 a share and Lyttelton Port was expected to pay a special dividend of 20 cents per share, making the effective takeover price $4.15 per share.

Port Otago's notice - which looked like a routine substantial shareholder notice with the information about the takeover buried deep in the text - was issued at 2.24pm on Friday.

It wasn't until 2.57pm that NZX halted trading in Lyttelton Port shares, after which NZX released the council's statement announcing the takeover.

After the trading halt was lifted at 3.31pm, Lyttelton Port shares began trading again at

NZX said Lyttelton Port was unaware of the takeover offer at the time Port Otago filed its notice and that neither Port Otago nor the council are listed companies and therefore had no obligation to release material information beyond issuing substantial shareholder notices.