The creative sector is beginning to flex its economic muscle, with a new organisation set up to grow the $1.64 billion it contributes to the economy, just from books, music, television and movies.

A report by accounting firm PWC, commissioned by WeCreate, indicates the creative sector generates almost $3.6b a year to the economy, when direct and indirect impacts are included.

However, WeCreate chair Paula Browning said the size of the creative industry was much larger than the report suggested, as it did not include emerging creative industries, such as online games. 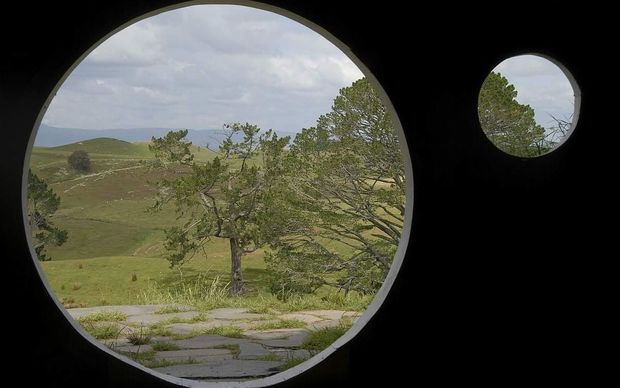 She said game developers added about $130 million a year to the New Zealand economy, and offered many creative job opportunities.

WeCreate would be a strong voice for creative people, Ms Browning said.

The sector employed the equivalent of 30,000 people full-time and the report meant it could go to the Government and partner organisations and show what it was worth, Ms Browning said.

"The growth potential is huge. We think that the internet is going to be able to grow the digital economy from the creative sector hugely, and we're looking to leverage every opportunity we can to make that happen," she said.