Overall activity in Canterbury is at record levels, largely thanks to a surge in non-residential construction.

The monthly index measures about 17 different statistics, including construction, migration and employment.

"The latest survey captures the first quarter's building work ... so the actual level of construction that's taken place there was very, very strong," he said.

"The other thing that's encouraging is that the pipeline of work is looking very strong as well with building consents running at around 36 percent above year-ago levels." Both residential and non-residential consents were strong.

Indicators on retail and guest nights showed business was returning to the area, said Mr Tennet-Brown. 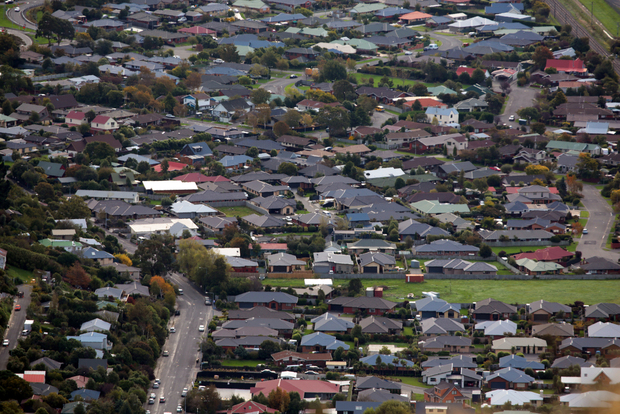 Consents were strong for both housing and non-residential building. Photo: RNZ / Diego Opatowski