Infratil could realise more than $500 million from selling its Australian energy assets.

The infrastructure investor said it has provided a confidential memorandum on the assets of Infratil Energy Australia to potential buyers and expects indicative offers by mid July. 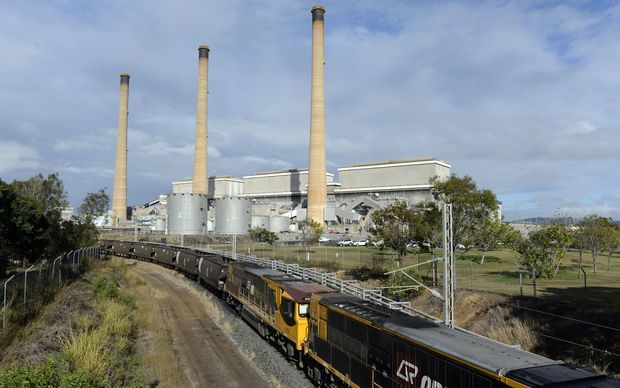 The assets include the Lumo retail power business which operates in Victoria, New South Wales, Queensland and South Australia, several power stations in Victoria and New South Wales and Direct Connect which sets up connections for a range of services including power, water and phone.

Last month, analyst at Forsyth Barr, Andrew Harvey-Green, raised his valuation of the Australian businesses to $516 million from $463 million previously.

Mr Harvey-Green said whether Infratil decides to sell only some of the assets or all of them will depend on the offers it receives.