Hirepool is expected to be worth about $300 million after its upcoming float on the share market, a research report circulated to fund managers shows.

The equipment hire company on Monday confirmed months of speculation that it planned to float and said its prospectus should be available next Monday. 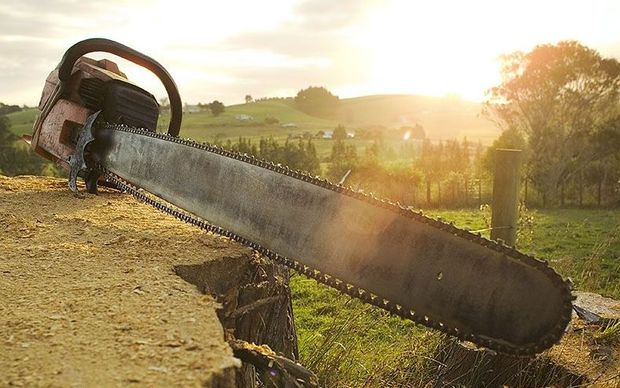 A research report circulated to fund managers puts its value at between $260 and $320 million.

Analyst Arie Dekker, who complied the report, said the company was emerging from a restructuring phase following its purchase of the HireQuip business in May 2013.

HireQuip went into receivership in July 2012 after its bankers refused to continue to provide funding.

Mr Dekker said the company had reduced overheads and consolidated its branches to improve its ability to sustain better profit margins through the business cycle.

By its nature, the hiring of equipment, ranging from small hand tools through to large excavators, is linked to how well the economy is performing.

Mr Dekker said Hirepool had 58 branches throughout New Zealand and was now positioned to resume growth. It had 89 branches when Hirepool initially bought HireQuip.

Mr Dekker expected the company would focus on achieving the profit forecasts in its prospectus before it looked to make any material investments.

The company expected revenue growth of more than 10 percent in its 2015 financial year, to nearly $157 million, after a 7.6 percent decline in sales in 2014. Operating profit in 2015 is expected to rise nearly 31 percent.