New Zealand Oil & Gas is putting the chance of success at a new well off the coast of Taranaki well below the estimate of the company driving the project.

Drilling the Oi-1 well started on Friday and by Tuesday morning had reached over 500 metres.

Those figures are lower than the 20 - 25 percent chance given by the majority partner in the drill, Pan Pacific Petroleum.

He said it would take about a month for the drill to get down to where they believed the oil reservoir was sitting and only then would they know whether or not it was successful.

Mr Harvey-Green said the most likely outcome is 10 million to 15 million barrels of oil, which would make it a relatively small oil field.

Drilling to a planned depth of over 3800 metres is expected to take until the end of the month. 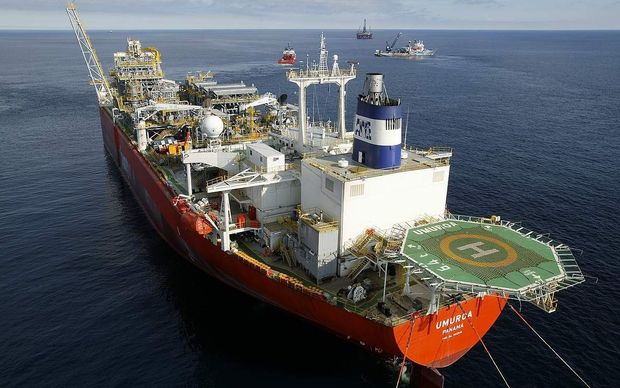