Mr Hancock said the company wasn't a takeover target and it expected to play a part in consolidating the industry.

That's despite the company emphasising the likelihood of a further return of capital to shareholders and the company's policy of paying out between 90 and 100 percent of net profit as dividends. 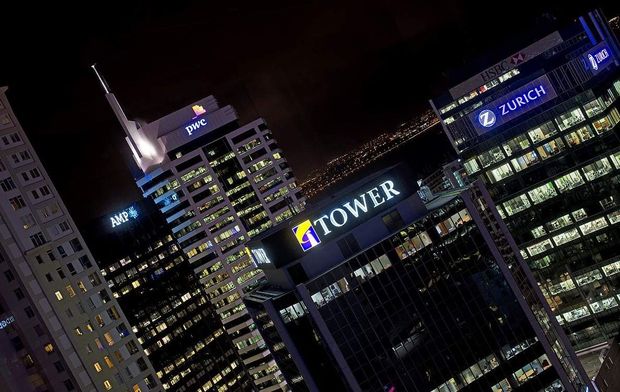 On Tuesday, the company reported a more than 70 percent fall in first-half net profit, reflecting one-off gains from selling its life and health businesses in the previous first-half.

Net profit for the six months ended March fell to j$13.8 million while profit from the general insurance business rose to $13.1 million from $5.9 million in the same six months a year earlier.

Mr Hancock said the company had already returned about $171 million to shareholders over the past 12 months.

He said Tower has shares in contents and home of just over 10 percent of the market and it believes there are strong growth opportunities.

Mr Hancock said the company was focused on taking advantage of some of the opportunities that consolidation was presenting.

At Tuesday's closing price of $1.70 per share, the market values Tower at nearly $303 million.