Kiwi Income Property Trust's manager is promising a higher payout in the current year after this year's cut but it still won't be as much as the previous year's distribution.

The trust, which will probably be a company by then, will pay investors 6.5 cents per share for the year ending March 2015 compared with this year's 6.4 cents per unit payout.

That was down from 6.6 cents the previous year.

However, distributable profit rose 24.7 percent to $76.3 million for the year ended March.

Chief executive of the manager Chris Gudgeon said there were a number of reasons for the increase including good growth in rental income.

He said that included the addition of the new ASB North Wharf building in Auckland, the completed redevelopment of the Centre Place shopping centre in Hamilton and the reinstatement of 11 stores in the quake-hit Northlands shopping centre in Christchurch. 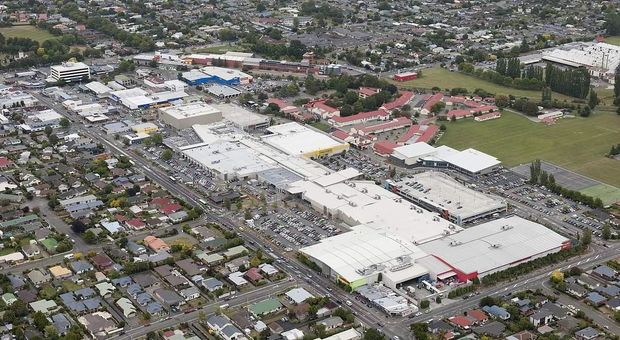 An aerial view of Northlands Mall in Christchurch where 11 stores have been reinstated. Photo: AFP

He said in Auckland Sylvia Park has had rental growth of more than 5 percent.

He said the Auckland office market is positive with prospects of employment growth and wage growth which leads to the expectation that vacancy rates will go down and rents will increase.