Barfoot & Thompson in Auckland says vendors need to start being realistic about their sale price as the market becomes more competitive. 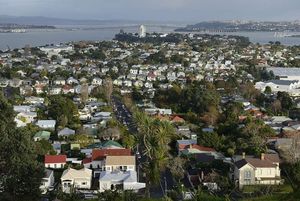 The agency, the largest in Auckland, said this was as expected because Easter, ANZAC Day and the school holiday period all fell during the month.

The median house price also fell 5 percent to $620,000. But there was an increase in the number of new listings: 1630 houses were put on the market compared with 1532 in April last year, which was helping to make the market more competitive.

Mr Thompson said vendors now had to be "very realistic" about their sale price.

The company was about back to its 2012 figures in Auckland; "more of a realistic market" and about 10 to 15 percent down on 2013, which was quite a big increase over previous years,