Briscoe Group is achieving both topline sales growth as well as higher margins in an evironment in which other retailers are struggling. 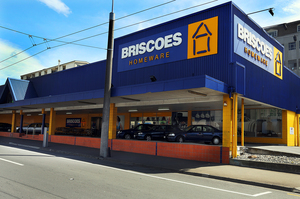 The homewares and sporting goods retailer said it enjoyed its best first quarter in its history with sales in the three months to 27 April rising 5.74 percent.

Mr Duke said the retail environment in New Zealand was difficult, but Briscoes had put together innovative ranges for its stores, adding brands such as Royal Doulton and Wedgewood.

And it was supplying sales staff with analytic software which helped them to understand where sales were coming from, what wasn't working, how the price points they set were performing, the optimum levels of stock and the profit margins available.