The tide may have turned for Xero in the United States now it has partnered with the world's biggest tax services provider, H&R Block.

The alliance between the companies made Xero H&R Block's preferred solution for small business online accounting. 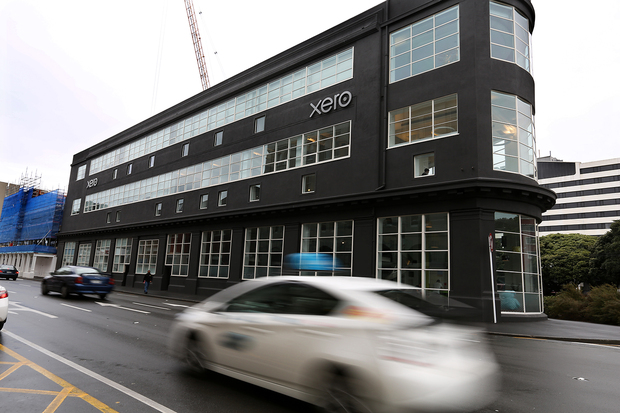 The cloud-accounting software company also announced its cash outflow in the March quarter was $11.8 million, down from nearly $13.8 million in the December quarter, and it had $210 million in cash at the end of March.

A portfolio manager at Milford Asset Management, Mark Warminger, said the partnership would improve Xero's profile in the States.

He said that historically people had viewed Xero as weaker than the incumbent player in the American market, Intuit.

But H&R Block was strong on tax accountancy - a sector which was particularly suited to online services in America. "This is a gamechanger for them in the US," Mr Warminger said.