Genesis Energy says the electricity market remains challenging because of the abundance of water available for hydro generation and new power stations coming on stream.

Both these factors are putting downward pressure on wholesale electricity prices. 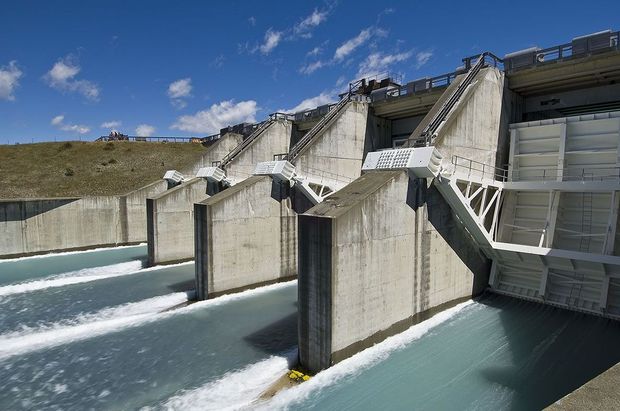 However, it still managed a 2% year-on-year increase in the volume of its retail electricity sales in the three months to the end of September.

Genesis lifted electricity customer numbers 1.3% overall to 540,422, or about 27% of the national market.

The company's response to weak demand has been to mothball a second of its four older coal-fired power stations at Huntly.

It says its generation in the latest quarter was down 16% on the September quarter last year.

He says the company has been very active with advertising and marketing campaigns in the South Island and has grown from a small base.

"The reason we had a small base is we had no electricity generation in the South Island until we bought the Tekapo A and B stations from Meridian in June 2011, when we bought those two stations we were able to build up a South Island retail base to match the output from those stations."

Mr Gordon says Genesis has been doing that with some success and gaining customers in Canterbury, Otago, Dunedin and Queenstown.

He says customers are switching to Genesis because it offers good services and good prices.