The faster and stronger economic rebound from the Covid-19 pandemic is allowing the government to spend more and borrow less. 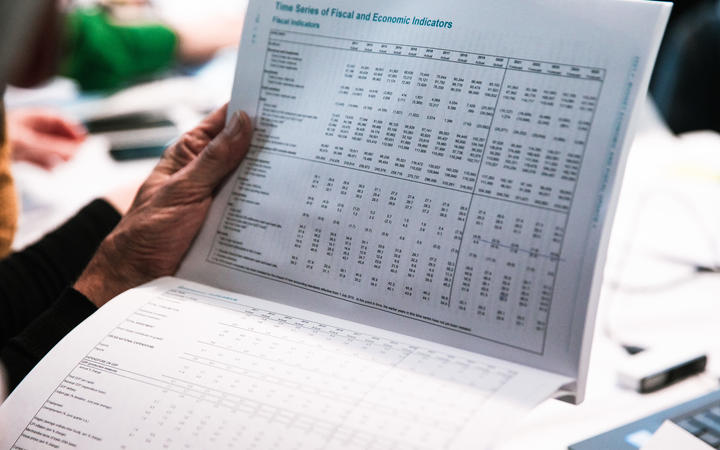 The Budget shows rising revenue and lower expenses are expected to deliver lower deficits over the next four years and a smaller debt burden.

Finance Minister Grant Robertson said the economy had been performing better than expected, but cautioned: "this is still a Covid budget with economic support and stimulus."

He said growth was expected to strengthen in the second half of the year.

"The improved labour market outlook and strength in economic activity suggest that the longer term effects of the pandemic will not be as severe as previously thought."

Economic and financial forecasts were largely stronger than the December half-year update, and based on the assumption of a significant re-opening of borders next year. 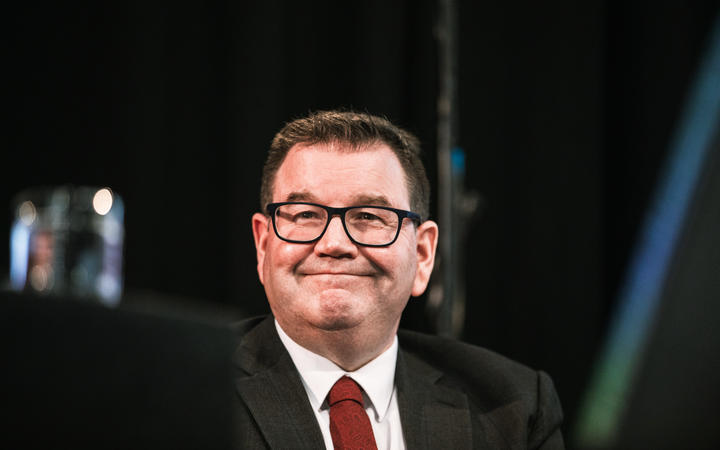 The longer term effects of the pandemic will not be as severe as predicted earlier, Grant Robertson says. Photo: RNZ / Samuel Rillstone

Growth was forecast to average about 3.5 percent a year over the next four years, with unemployment falling gradually from 5 percent in the year to June next year to 4.2 percent in the next two years.

The improved jobs outlook and business environment was seen in lifting the government tax take more substantially and quicker than previously expected, while expenses were forecast to grow more slowly.

"However, we will continue to to face ongoing uncertainty for some time," Robertson said, adding that careful fiscal management was needed to pay down debt.

Read all RNZ coverage of the 2021 Budget

The government borrowing programme over the next four years was trimmed by $10 billion from December's forecast.

The general improvement in the government's finances, stronger growth and lower borrowing has fed through into the overall debt levels.

"The country is in an enviable position," Robertson said.

Net debt is now forecast to peak at 48 percent of GDP in 2023 from the previous peak of 52.6 percent, while the budget deficit is now seen peaking next year, a year later than previous forecasts, at $18.4 bn, and then roughly halving in the following three years to $2.3bn by 2025.

The Covid-19 recovery fund has been used to pay for some measures, but will retain $5.1bn for future measures if there should be a significant return of the virus.