Power Play - The government says it has given the health sector an enormous boost in this year's Budget - but is it really that big? 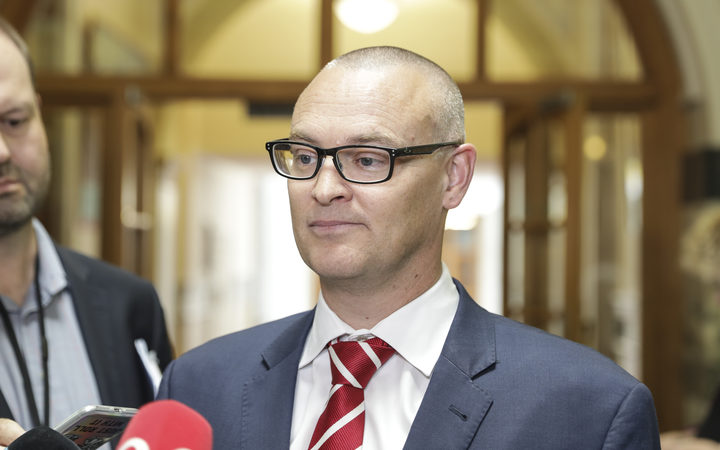 Labour has made much of what it claims is serious underfunding in the health sector in the lead-up to Budget day.

Stories of hospital buildings blighted with rot, mould and asbestos making headlines has helped fuel Labour's narrative the sector has been neglected.

The injection of $750 million into upgrading and maintaining hospital and health infrastructure will be a sigh of relief for District Health Boards.

The overall health budget gets a $3.2 billion increase over four years, which works out to about $830m next year.

The Council of Trade Unions (CTU) estimated before Budget day an $805m increase would be needed just to keep the lights on. So while $830m is more than that, it is not a hugely significant boost.

However the CTU says it is a step in the right direction, as National always increased the health budget by less than what the council estimated was enough to keep the sector in reasonable shape.

Community midwives are big winners in this Budget with an 8.9 percent catch up in fees and working conditions for the 1400 professionals - this is to bring them in line with hospital midwives.

A major policy announcement made by Labour during the election campaign and reiterated in the prime minister's speech was a pledge to reduce GPs visits across the board by $10 starting on 1 July.

That has been delayed and targeted - children under 14 will now get free visits and the eligibility for Community Services Cards has been widened meaning another 540,000 people will save between $20 and $30 per visit.

But Prime Minister Jacinda Ardern said over time she wanted to make GP visits more accessible and Labour would keep its election promise.

So while there has been a significant boost in capital spending, and some increase in the operating allowance, there is certainly more that can be done in the health sector.