Federated Farmers has given the Government's 2014 Budget the big tick.

The federation said another $40 million for irrigation investment , increased funding for research and science, and $8.5 million more for agriculture tuition subsidies were positive, as was the $20 million in funding for freshwater and environmental initiatives. 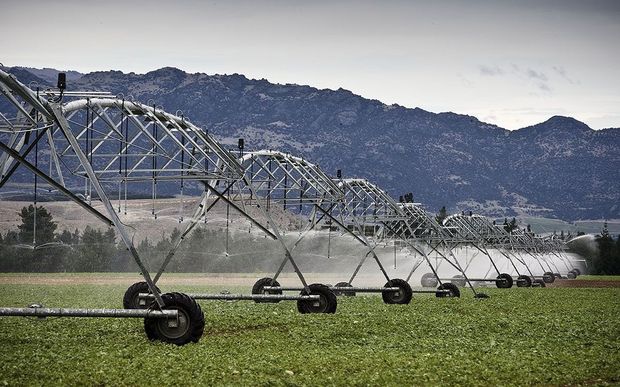 But the president, Bruce Wills said what really impressed the federation was the return to a surplus signalled in the Budget.

"I read this as a sensible, prudent, pragmatic budget for our times, so, particularly nice to see a return to budget surplus,'' he said. "I think that's the critical one."

"The big ones for agriculture are interest rates and exchange rates. What we see in this budget is a commitment to continued restraint around spending.

The $40 million in irrigation funding in the budget came on top of the $80 million put into the new Crown irrigation company in last year's budget.

It would be used to invest in regional irrigation schemes.

The company made its first investment last month - $6.5 million for the Central Plains Water Scheme in Canterbury.