The Finance Minister has hinted that Thursday's Budget will contain initiatives to help close the gap between the rich and the poor.

But Bill English said economic growth, education, skills training and jobs were the best way to lift people out of poverty. 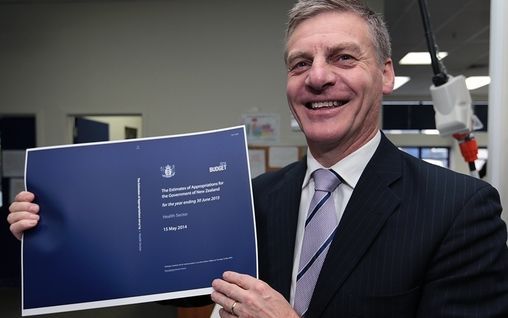 New census data shows the income gap between Auckland's poorest and richest communities has grown. It also shows the median income in the poorest part of South Auckland is lower than it was seven years ago.

Mr English said those communities were most likely to be suffering because unemployment was higher than the Government would like.

"That's why sustaining the path we are on is so important. It's delivered 84,000 new jobs in the last 12 months and people in those lower income suburbs need to see another 50 or 60 thousand jobs in the next 12 months to give them the prospect of getting back into work....This is about maintaining growth in the economy and sharing the benefits of that. We want to see all New Zealanders share in those benefits."

Bill English said the books were going back into surplus so that did give the Government more choices.