The Government has announced a multi-million dollar boost to psychological and social services in Christchurch, to deal with earthquake-related pressures and those associated with the rebuild.

Social Development Minister Paula Bennett announced on Wednesday a new operating fund of $13.5 million, spread over the next four years.

The funding will support the Earthquake Co-ordination Service, providing support for up to 5000 households and 240 new people a month through counselling services.

Carmel Jagger, whose home and land was badly damaged in the earthquakes, welcomes the funding increase but she's worried about the criteria used to identify who is vulnerable.

"We're all vulnerable, and my concern is that with this pigeonholing trying to identify where the most vulnerable need is, that there are people who are being overlooked but are just as needy of support." 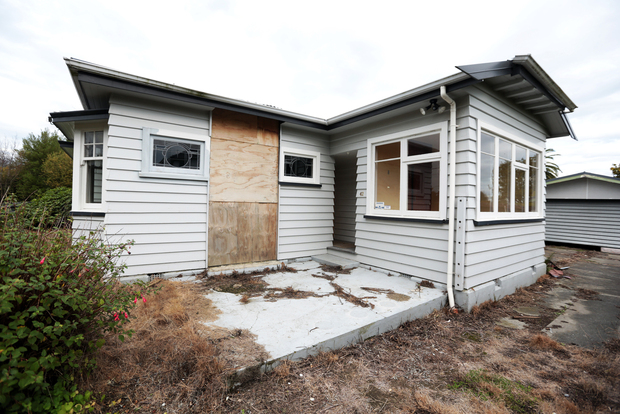 Ms Bennett estimates the 0800 Canterbury support line will handle 12,850 calls over the next four years.

Currently, the support line receives up to 500 calls a month, while Earthquake support coordinators helped about 2000 families in the past 12 months.

But Carmel Jagger thinks residents would rather support each other than go to formal counselling services.

The Government is also investing $2.3 million in new operating funding over the next two years to provide continued case management support for Cantabrians to help with temporary accommodation.

About 1000 Canterbury families receive Temporary Accommodation Assistance, with weekly payments ranging from $180 to $330 depending on household size.